Are you a foreigner interested in what will happen in Chile on Sunday? Read here… 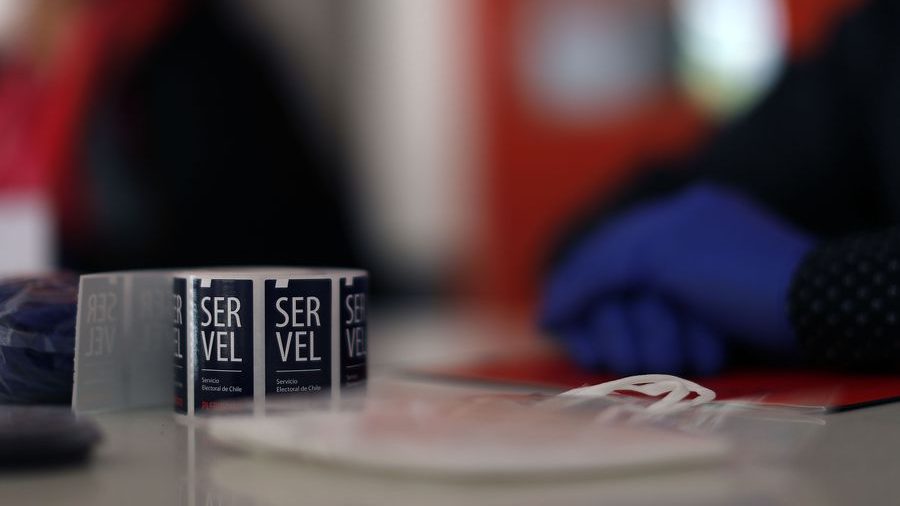 For over two decades, Chile was considered a model of social and economic progress in Latin America. But then, something happened. And this Sunday, for the first time since 1810, citizens will be called upon to define the country’s constitutional destiny. In this article the political scientist Claudio Fuentes examines the factors that dragged Chile into this unexpected moment, and what could be expected from now on.

THE CONSTITUENT PROCESS IN CHILE AND THE CHALLENGE OF DEMOCRATIZATION

Twelve months ago, few could have imagined that Chile would experience one of the most unprecedented events in its history. For the first time since 1810, citizens will be called upon to define the country’s constitutional destiny. For over two decades, Chile was considered a model of social and economic progress in Latin America. It was praised for its efforts to alleviate poverty, the modernization of its economy, political stability, low levels of corruption and institutional strength.

But then, something happened. Suddenly, Chile’s institutions were no longer working with the smoothness and fairness that had been admired by so many; citizens became empowered and began to protest historical abuses; and signs of social transformation began to appear. In October 2019, these developments accelerated abruptly, and a wave of growing protests over the past decade exploded in a social outbreak that pressured the political system to make a historic decision: to change the Constitution.

There are different interpretations as to what happened in Chile in recent months and why. One of the explanations is based on the thesis of modernization and the emergence of a new middle class, that began to make greater demands as it became more educated and moved up the social ladder. Another interpretation points to the strong disconnect between political and economic elites and society as a whole. The modernization of society was achieved through the effort and sacrifice of citizens, which implied high levels of personal debt, precarious employment, and insufficient access to certain social rights (pensions, housing, health, education).

Meanwhile, additional fuel to the fire came from a history of abuses and scandals of collusion on the part of large companies, cases of corruption in the armed forces and the police, illegal funding of political parties and abuse of power in different State agencies. Social protest grew gradually from 2005-2006, around diverse issues and with the participation of different social actors: indigenous peoples, environment, gender violence, pensions, quality education, corruption, among others.

The social outbreak of October 18 initially began as a protest by young students against an increase in the price of fares on public transport. However, it quickly escalated and became a social protest against a way of life. One particular slogan that became popular at the time was: “it’s not 30 pesos, it’s 30 years”, implying that protesters had taken to the streets not because of a small increase in the cost of public transport, but as a response to innumerable demands and social frustrations that had accumulated since the return to democracy.

After a month of intense protests, almost all political parties represented in the National Congress came to an agreement to start a constituent process. This was the political response to the social outbreak. The agreement, which was later ratified by Congress in a constitutional reform, established a four-stage itinerary:

1) Initial plebiscite (October 25, 2020). A plebiscite would be called to ask the citizens if they wanted a new Constitution and the mechanism by which this new text would be drafted (through a Mixed Convention — made up of both sitting congressmen and women and elected citizens; or through a Constitutional Convention — fully elected by popular vote).

2) Election of members of the Convention (April 11, 2021). The constituent body would be elected by popular vote to write this new Constitution.

3) Functioning of the Convention (9 to 12 months). The Convention would have between 9 and 12 months to draft the text. It was established that this Convention may not interfere in government affairs, would have a definitive end date for its work, and must approve all regulations with a quorum of 2/3 of the delegates.

4) Ratification plebiscite (approximately August 2022). The constitutional text proposed by the Convention must be ratified by citizens in a plebiscite, in which voting is compulsory. If the text is approved, this would lead to its promulgation. However, if it is rejected, the current constitutional text would remain in place.

The agreement included a series of provisions to regulate campaign funding for candidates to the convention, norms to resolve conflicts within the Convention and certain minimal boundaries such as the acceptance of the International Treaties signed by Chile, and the fact that the country is a democratic republic .

THE CHALLENGE OF DEMOCRATIZATION

The political and social crisis sparked discussions that are reminiscent of other constituent processes experienced in the region. The first and most immediate discussion concerned the need for opportunities to include different social sectors in the process. Thus, after strong social pressure, the National Congress approved norms to:

1) Establish effective gender parity in the Convention. A mechanism was agreed upon to ensure balanced representation of men and women in both candidate lists and electoral results. In the event that citizens opt for the Constitutional Convention, Chile would become the first country in the world with a Constitution written by an equal number of men and women. The feminist movement was key in pressuring for and enabling this extraordinary result.

3) Facilitate the competitive participation of independent candidates. An agreement was reached to allow and facilitate electoral lists of independents to compete for seats for the Convention, an innovation on the current rules for the election of members of Congress.

The first challenge for democratization has therefore been to open up the electoral system to allow the inclusion of sectors of society that have been historically underrepresented in structures of power. To illustrate this, 75% of members of Congress are men, while women represent 52% of the population. On the other hand, only 2.5% of congressmen and women self-identify as indigenous, while the indigenous population in Chile amounts to 12.8%. Citizens are eager to see themselves reflected in the country’s representatives (descriptive representation), and today that representation is undoubtedly distorted by sex, ethnicity, and socioeconomic and territorial status.

The second challenge for the process of democratization is not only representation, but also participation. Since 2016, Chilean citizens have been organizing in local initiatives referred to as “self-convened councils”. These are micro-spaces for dialogue and deliberation that gained increased momentum from October 18, 2019. Once the Convention is convened, one of its responsibilities will be to define mechanisms for citizen participation, that will hopefully include proposals that emerge from civil society.

We do not yet know what mechanisms will be used, nor do we know if the Convention will include channels for truly effective and relevant citizen participation in the process. The key challenge of this process is that citizens feel that their voice is being heard and taken into account by the elites who, for many years, did not listen to or value the opinion of the people.

In this context, the Chilean constitutional process presents an opportunity to redefine the borders of democracy. It has the potential to generate a deepening of democracy as long as effective and efficient mechanisms for citizen participation, deliberation and decision are established.

THE CONSTITUTION AND WHO WE ARE

As it has in other countries, the debate around a new Constitution in Chile will provide an opportunity to redefine basic elements of social coexistence. In the case of Chile, the most important discussions will revolve around the way in which power will be distributed (system of government); a redefinition of the balance between State and market on issues of social rights (pensions, health, education, housing); the debate on a unitary vs. decentralized State (deconcentration of territorial power from the center to the regions); the protection of natural resources including water; and the recognition of indigenous peoples — an issue still pending in Chile after three decades of democracy.

These are substantial questions that in some cases clearly question the Constitution drafted by Pinochet in 1980, for example the relationship between State and market. In other cases, however, they are debates that have been relevant since the beginning of the Chilean Republic.

The constituent process will therefore provide a unique opportunity to debate and redefine the basic premises around which coexistence in the country has been organized.

The great novelty of this story is that while in the past it was always the elites or the military who were in charge of defining who and what we were (1833, 1825 and 1980), it is the first time in history that citizens will have the opportunity to have their say. 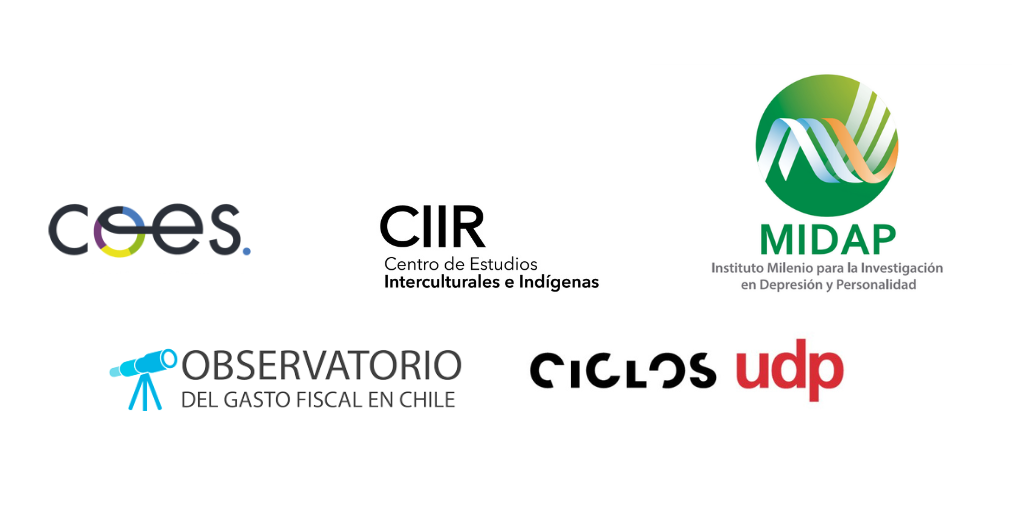